SPOILERS: This podcast may have what some people would consider spoilers such as speculation, confirmed cameos, and other minor things like that. EXPLICIT WARNING too.

In this episode Will single-handedly takes on the new teaser trailer for the upcoming Venom solo film including thoughts, opinions, analysis, and lots of umm’s.

(Also a new intro for when he’s just sitting there all alone for like 10 minuets taking about trailers and stuff.)

willrhami is site for the creative output of willrhami, including but not limited to the Three Dozen Moldy Onions Podcast, the Prop Department, and links to social media. 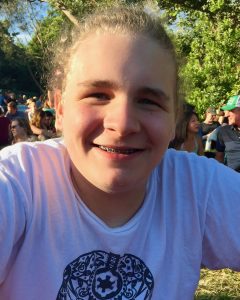